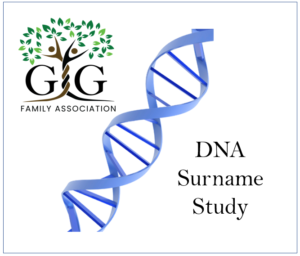 by Phillip G. Goff, GGFA Director of Genetic Genealogy A Chinese proverb says that “People from the past plant the tree, so we could hide in its shade.” Trees require nutrients from the soil, rain from the sky and light from the sun in order to grow. In the same […] 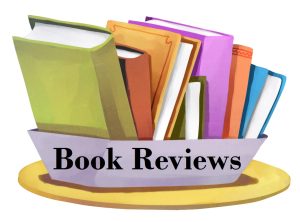 Penguin Random House UK, 2019 Reviewed by Norman E. Gough, S. Staffordshire, UK The author is neither the Phillip Goff of GGFA fame nor the Mayor of Auckland. It is Philip Goff, son of Marie and Tony Goff, who is a British philosopher and Associate Professor at Durham University, UK.1 […]

Hutchison Heinemann, London, 2022, pp 463 Reviewed by Norman E. Gough, South Staffordshire, UK There is a certain irony that this novel dealing with the aftermath of the execution of Charles I was released on 1 September, shortly before the death of Queen Elizabeth II and the accession of Charles […]

by Phillip G. Goff, GGFA Director of Genetic Genealogy The genetic family charts on the GGFA website hold important clues. Sometimes these charts, which are based on YSNPs and YSTRs, agree with the paper trail. The charts can also point the way to break down a brick wall. Background: On […] 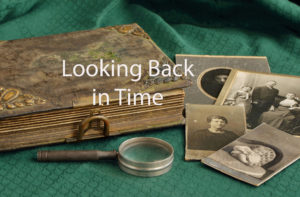 by Phillip G. Goff, GGFA Director of Genetic Genealogy In 1873 in Milledgeville, GA, USA, a dispute between neighbors led to gunfire. In the aftermath, a 62-year-old Goff female was left critically injured. The news went viral, in an 18th century kind of way. The shooting victim’s father-in-law, Asa Goff […]

by Phillip G. Goff, GGFA Director of Genetic Genealogy This is the last of a ten-part series on early Goffe families in England. The Norfolk Record Office (“NRO”) maintains a database of online historical records. In Norfolk, like elsewhere in the south and east of England, Goffe is the earliest […] 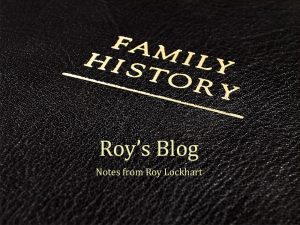 I was WikiTree’s top Goff contributor for the year 2021 but I’m not all that enthusiastic about this site. I thought WikiTree would be the perfect place to post my family information and pictures, particularly my two Goff lines, on a public site where a paid subscription was not required. […]

by Phillip G. Goff, GGFA Director of Genetic Genealogy This is the ninth of a ten-part series on early Goffe families in England. The Suffolk Record Office (“SRO”) maintains and grows a database of online historical records. In Suffolk, like elsewhere in the south and east of England, Goffe is […]

Hamish Hamilton London, 1979 Reviewed by Norman E. Gough, South Staffordshire, UK The current war in Ukraine, following the annexation of the Crimean peninsula by Russia, is an unwelcome reminder that such places of strategic military interest have always been in the firing line. Lt. Gen. Sir Somerset John Gough […] 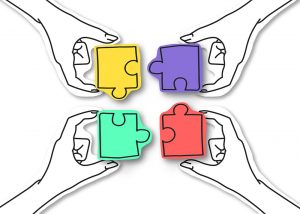 by Phillip G. Goff, GGFA Director of Genetic Genealogy A Goff family from Ireland that settled in Rhode Island, USA in the mid-19th century faces challenges in tracing their Irish ancestry due to the loss of many Irish records of genealogical value. Using a combination of traditional records and genetic […]